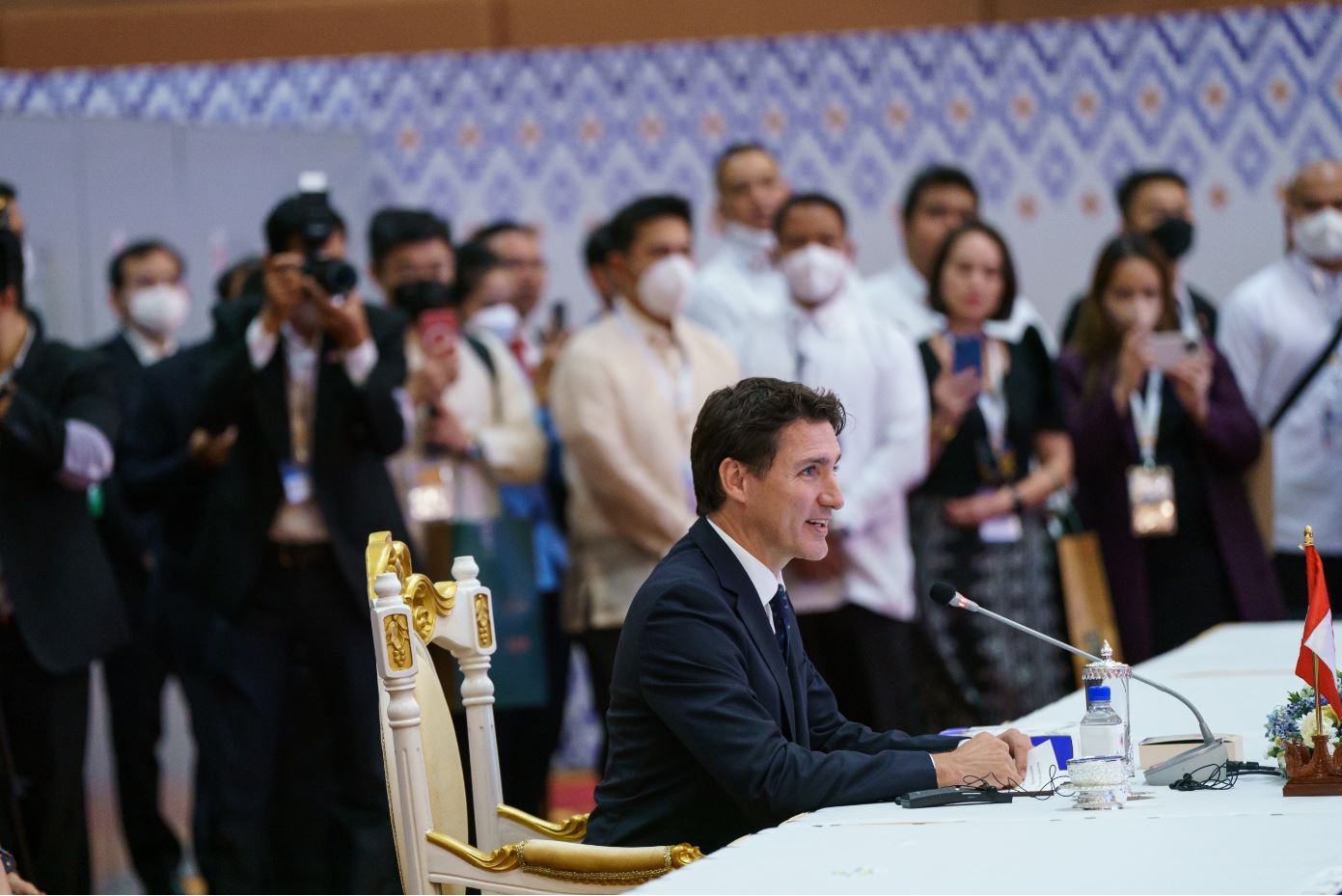 The Prime Minister, Justin Trudeau, today concluded his participation in the Association of Southeast Asian Nations (ASEAN) Summit, hosted by Cambodia in Phnom Penh, where Canada was invited as a guest of the Chair.

Convening under the theme of “Addressing Challenges Together,” the Prime Minister further strengthened Canada’s relationship as a reliable and engaged partner with ASEAN and expanded partnerships in the Indo-Pacific. His priorities included promoting regional peace and stability, expanding and diversifying trade to create good, middle-class jobs in Canada and Southeast Asia, strengthening economic resilience, and investing in and connecting our peoples, while building a clean future.

During an ASEAN-Canada Commemorative Summit on November 12, which marked the 45th anniversary of ASEAN-Canada dialogue relations, Canada and ASEAN committed to establish a Canada-ASEAN Strategic Partnership. This new Strategic Partnership represents a strong endorsement of Canada’s engagement in the region and an important symbolic step to continue deepening our relations with ASEAN moving forward. The Prime Minister also announced an investment of $40 million to launch a new Indo-Pacific Engagement Initiative (IPEI), through which Canada will support the participation of Canadian civil society in the region and enhance Canadian engagement in the Indo-Pacific, including through new research and study opportunities for Canadians. At the Commemorative Summit, Canada and ASEAN released a joint statement highlighting their strong bilateral relationship and priorities for future bilateral cooperation.

Ahead of the release of Canada’s Indo-Pacific Strategy, the Prime Minister announced initiatives to strengthen Canada’s trade and investment relationship in the region:

At the Summit, the Prime Minister also announced an investment of $14.2 million to expand the successful Canada-ASEAN Scholarships and Educational Exchanges for Development (SEED) program. The enhanced program, which is expected to award over 800 new scholarships, will reach developing Indo-Pacific countries, encourage valuable exchanges and skills sharing, and introduce more education and research in shared areas of interest.

At a Women, Peace, and Security (WPS) roundtable with government and development partners as well as civil society organizations with ties to Canada, the Prime Minister announced:

To promote sustainable development in the region, the Prime Minister announced the following initiatives:

With a particular focus on supporting demining initiatives in ASEAN Members States, the Prime Minister announced:

With a focus on building a sustainable and green future for everyone, the Prime Minister also announced $84.3 million for the new Shared Ocean Fund, which will reinforce a healthy marine environment in the Indo-Pacific region and support measures against illegal, unreported, and unregulated fishing.

While at the ASEAN Summit, Prime Minister Trudeau condemned Russia’s illegal and unjustifiable invasion of Ukraine, which has created significant threat to global peace and stability, food and energy security issues as well as challenges in global supply chains, and is a threat to the post-pandemic economic recovery.

Ontario Delivers Progress Report and Advances its Plan to Build 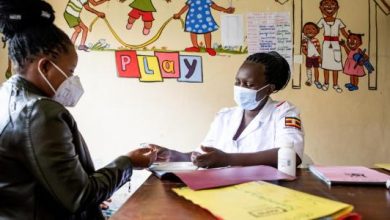 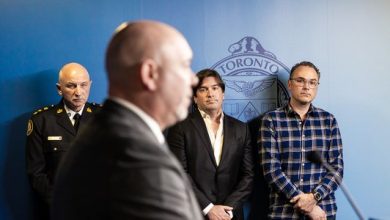 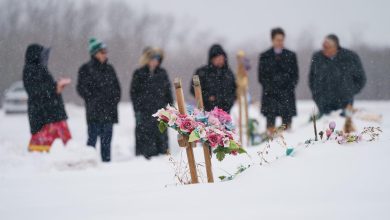 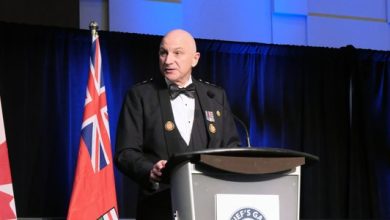