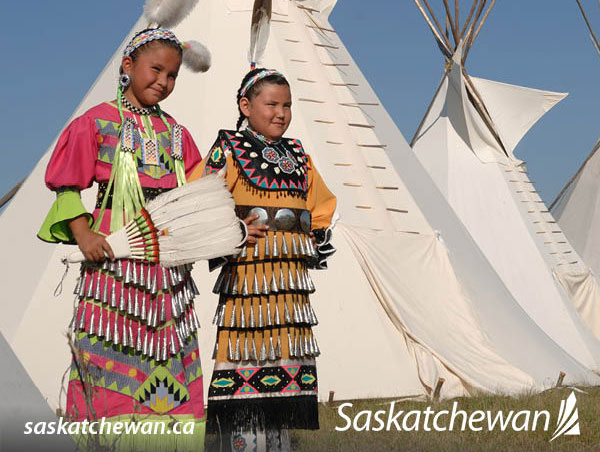 The Government of Saskatchewan is highlighting its contribution to today’s release of the 2022 Progress Report on the Murdered and Missing Indigenous Women and Girls and 2SLGBTQQIA+ People National Action Plan.

The 2022 Progress Report commemorates the third anniversary of the Inquiry’s Final Report. The Progress Report details the steps provinces, territories the federal government and community partners are taking to address the Calls for Justice from the National Inquiry.

“Saskatchewan is committed to making our province, and Canada, a safer place for Indigenous women and girls,” Justice Minister and Attorney General Bronwyn Eyre said. “Equal access to justice is a crucial component of that commitment, as is the continued representation of Indigenous perspectives. We will continue to ensure those voices are heard.”

Since the release of the National Inquiry, the province has put policies and training in place to ensure officials within the justice system and policing are aware of Indigenous history and the impact of inter-generational trauma. In 2022-23, the Saskatchewan Police College appointed its first Indigenous Director and hired its first Indigenous female training officer. The College also includes Indigenous presenters and perspectives in its recruit training program.

“Meaningful dialogue along with the sharing of knowledge and experiences are key to lasting reconciliation in our province,” Minister Responsible for First Nations Métis and Northern Affairs Don McMorris said. “The Government of Saskatchewan is proud to support this important initiative by providing funding directly to Indigenous community organizations, groups and individuals that wish to respond to local priorities that address issues raised in the Inquiry’s Final report.”

“The Status of Women Office is committed to continue the important work of addressing issues related to gender-based violence,” Minister Responsible for the Status of Women Office Laura Ross said. “This work is complex and includes increasing not only physical safety but economic security and stability of indigenous women and girls, creating opportunities to break the cycle of violence.”

Equal access to employment and education is a key factor in addressing issues that affect Indigenous women and girls. In 2021, Saskatchewan signed the Canada-Saskatchewan Canada-Wide Early Learning and Child Care Agreement. Under this agreement, the province will work throughout 2022-23 to engage with First Nations and Métis organizations to develop a plan for a coordinated early learning and child care system that reflects the needs of First Nations and Métis peoples in Saskatchewan.

Saskatchewan took numerous steps in 2022-23 to raise awareness about missing persons and interpersonal violence, including commemorating Missing Persons Week and Red Dress Day this past May as part of its membership in the Saskatchewan Missing Persons Partnership. The province’s Face the Issue campaign, designed to raise awareness and start conversations about the reality of interpersonal violence, also concluded its second phase in the spring of 2022.

The 2022-23 Progress Report on the National Action Plan can be found at https://mmiwg2splus-nationalactionplan.ca.