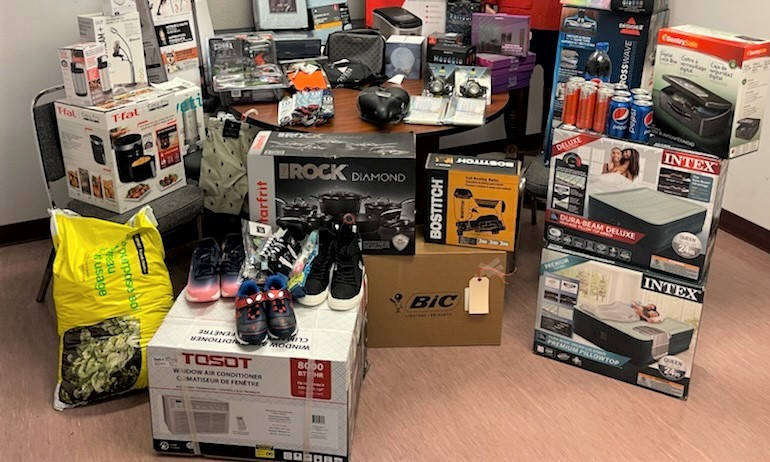 On July 20, 2022, at approximately 1 a.m., Pictou County District RCMP completed a roadside stop of a minivan that was travelling on Mount William Rd. in Mount William. During the stop, RCMP officers learned that the driver of the vehicle, a 45-year-old-man from Moncton, was in possession of stolen property. The man was arrested safely and the stolen property, valued above $10,000, was seized.

At the time of his arrest, the man was also found in possession of a small amount of methamphetamine.

The man, who had 22 arrest warrants outstanding out of the Province of New Brunswick, was remanded in custody. He will appear in Pictou Provincial Court on August 11 to face charges of Possession of Property Obtained by Crime and Possession of a Schedule I Substance.