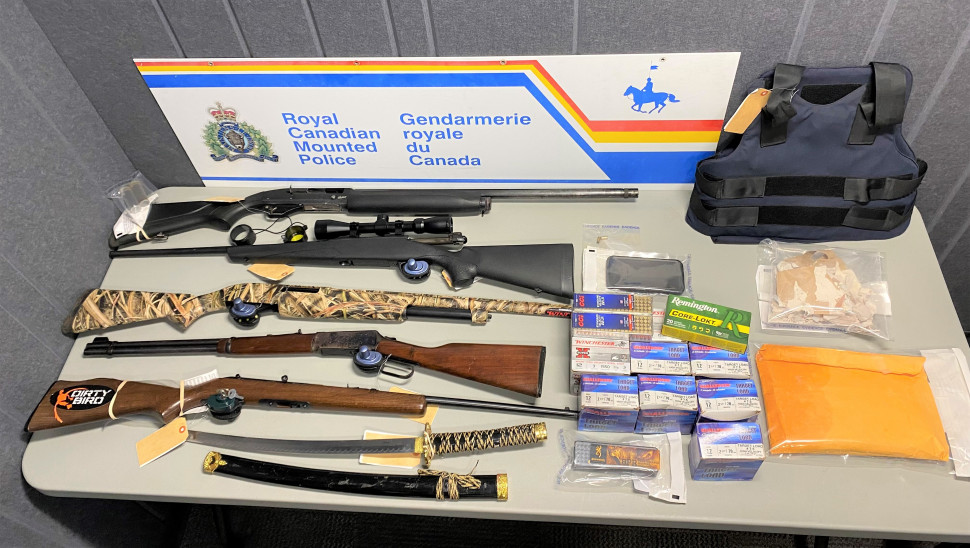 The Queens and Kings District RCMP have charged a 45-year-old man from Village Green and seized several firearms as part of an ongoing investigation.

On November 12, 2022, at approximately 6:00 p.m., members of the Queens and Kings District RCMP responded to a report of an unwanted person outside a residence in Mermaid. Upon arrival, officers safely arrested a 45-year-old man.

As the investigation progressed, officers learned of an incident that had occurred earlier that day involving the suspect and a person known to him. Investigators subsequently obtained a warrant and searched the man’s residence. Officers seized firearms and ammunition among other items.

Christopher Steven Donovan of Village Green has been charged with:

Donovan was remanded into custody and will be held until he appears in Provincial Court of Prince Edward Island in Charlottetown on November 21at 3pm. 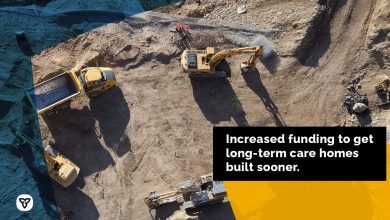 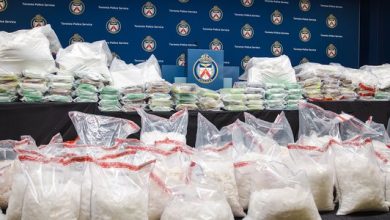 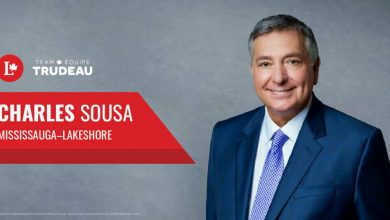 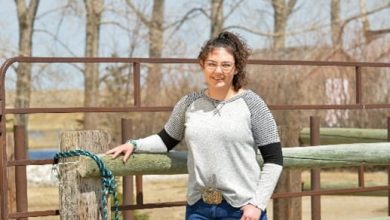