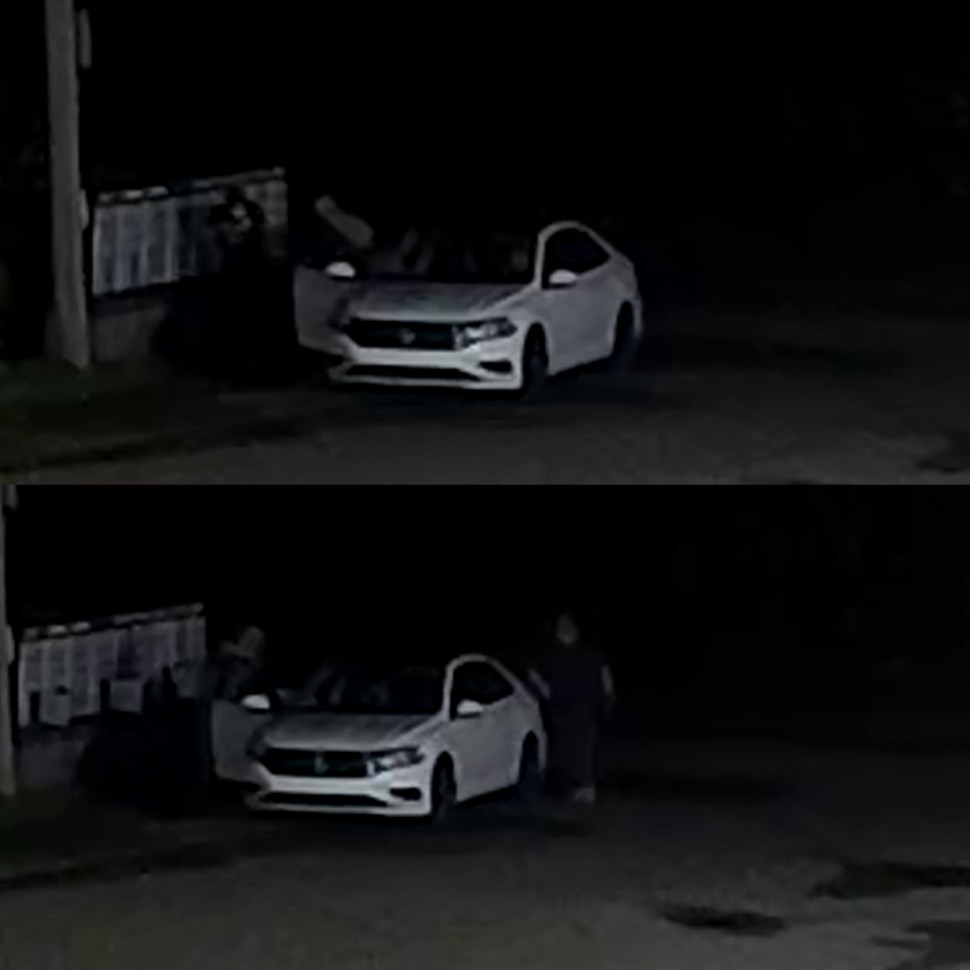 The New Brunswick RCMP is investigating multiple reports of theft of mail and damage to community mailboxes in the Upper Kingsclear, N.B., region.

Between August 3, and October 7, 2022, the West District RCMP received a number of reports of mail thefts and damage to community mailboxes on Mazerolle Settlement Road, in Upper Kingsclear, N.B.

Police are releasing surveillance footage photos from the incidents in hopes that, despite the quality, someone may recognize the vehicles or individuals in the photos.

The vehicle in the first set of photos is believed to be a newer model white Volkswagen Jetta. There were three persons of interest, all of whom are believed to be men, that exited the vehicle.

Anyone who recognizes the vehicles or individuals in the photos, or who has information that may help further the investigation is asked to contact the Oromocto RCMP at 506-357-4300. Information can also be provided anonymously through Crime Stoppers by calling 1-800-222-TIPS (8477), or by Secure Web Tips at www.crimenb.ca.

Canada Post offers further information and specific services to help people protect themselves from mail theft on their website.