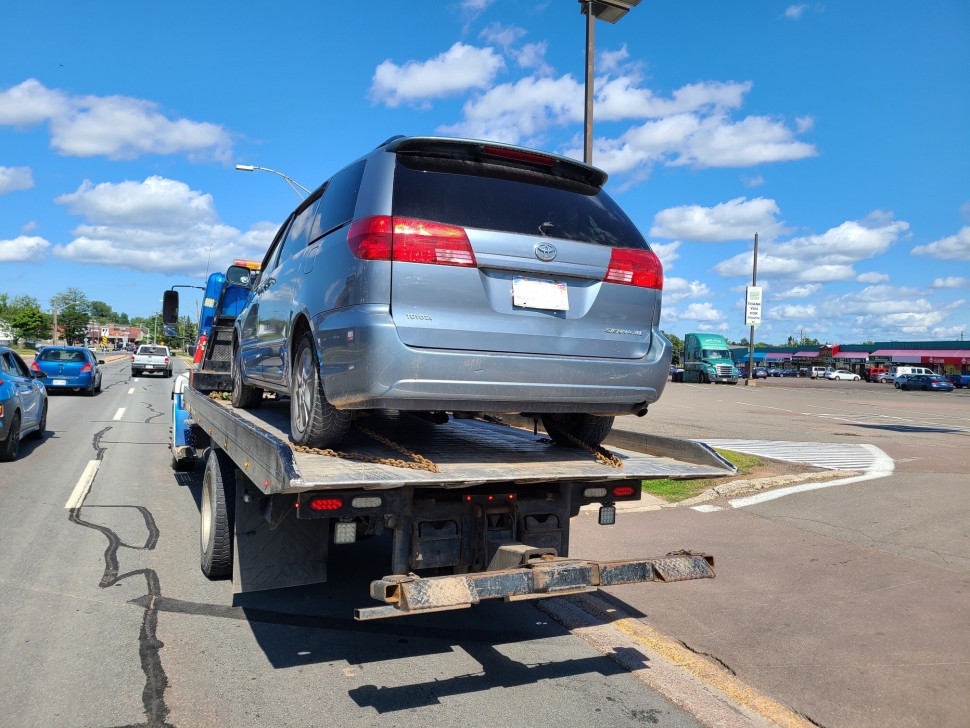 On July 14 and 15, 2022, police conducted an enforcement operation targeting proper use of seatbelts, speeding, and distracted driving. The operation was led by the New Brunswick RCMP’s Tactical Traffic Enforcement Unit (TTEU), with assistance from the Codiac Regional RCMP.

“Don’t put your safety and those around you at risk,” says Sgt. Mario Maillet with the TTEU. “Always keep your eyes on the road, follow the speed limit, buckle up, and drive sober.”

The RCMP’s TTEU conducts regular, targeted traffic enforcement on roadways throughout the province with the goals of improving road safety, educating motorists about the rules, and to reduce serious injury and fatal collisions. 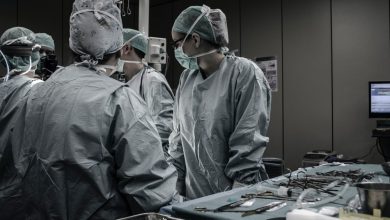 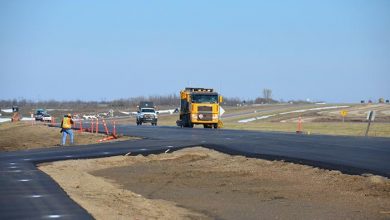 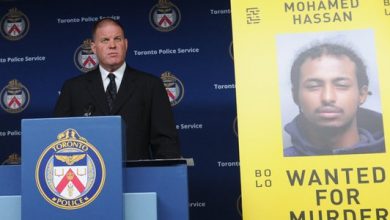