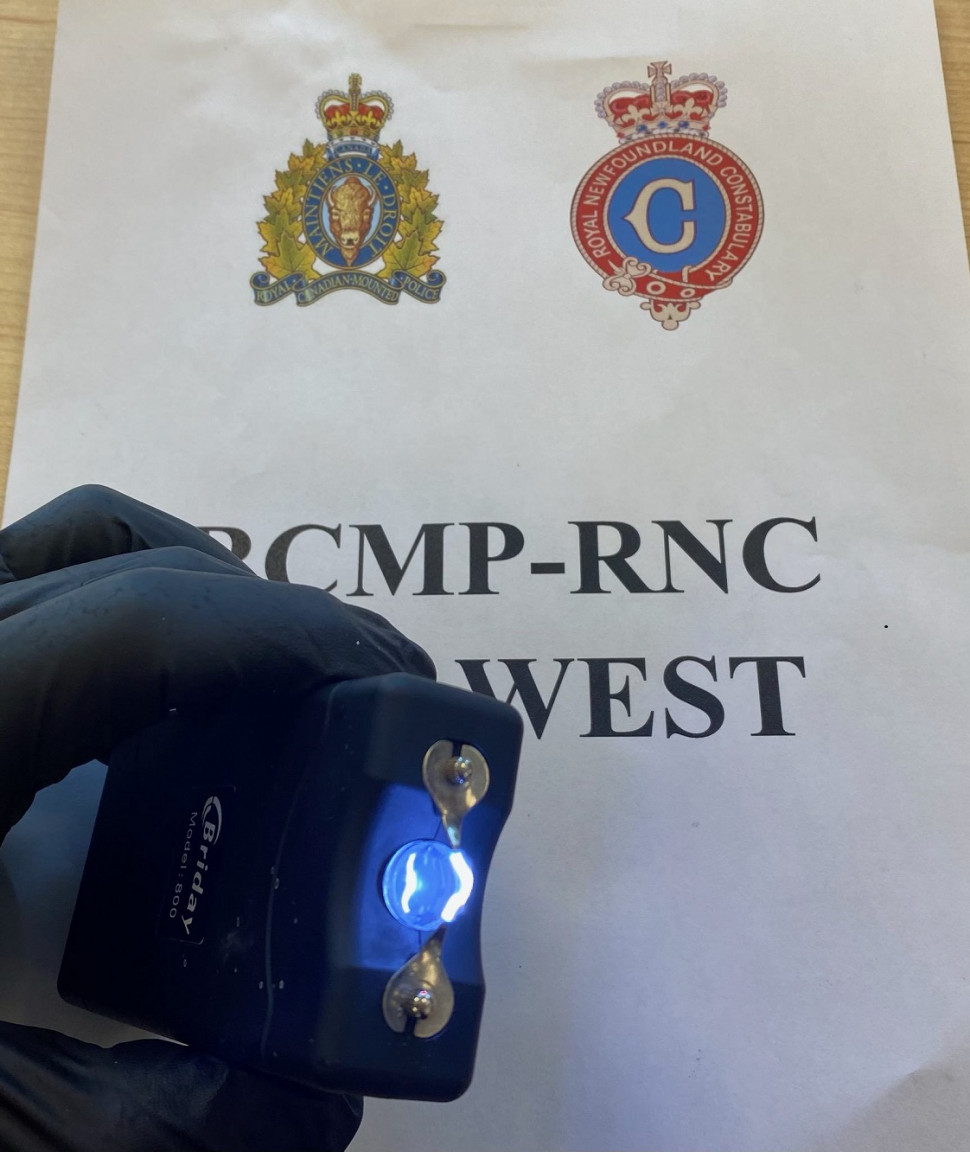 On Thursday afternoon, officers entered the Curling Street home with a warrant to search the property under the Controlled Drugs and Substances Act. Inside the residence, police located and seized a quantity of methamphetamine pills, various prescription pills, illicit cannabis, a quantity of cash and a Taser. In addition, officers seized other items consistent with drug trafficking. The man was arrested inside the home without incident. Police are looking to arrest two other individuals in relation to this seizure, who were not present at the time of the search.

The man was later released from custody and is set to attend court at a later date to face charges of possession of a prohibited weapon and a number of drug related charges, including possession and possession for the purpose of trafficking various drugs.