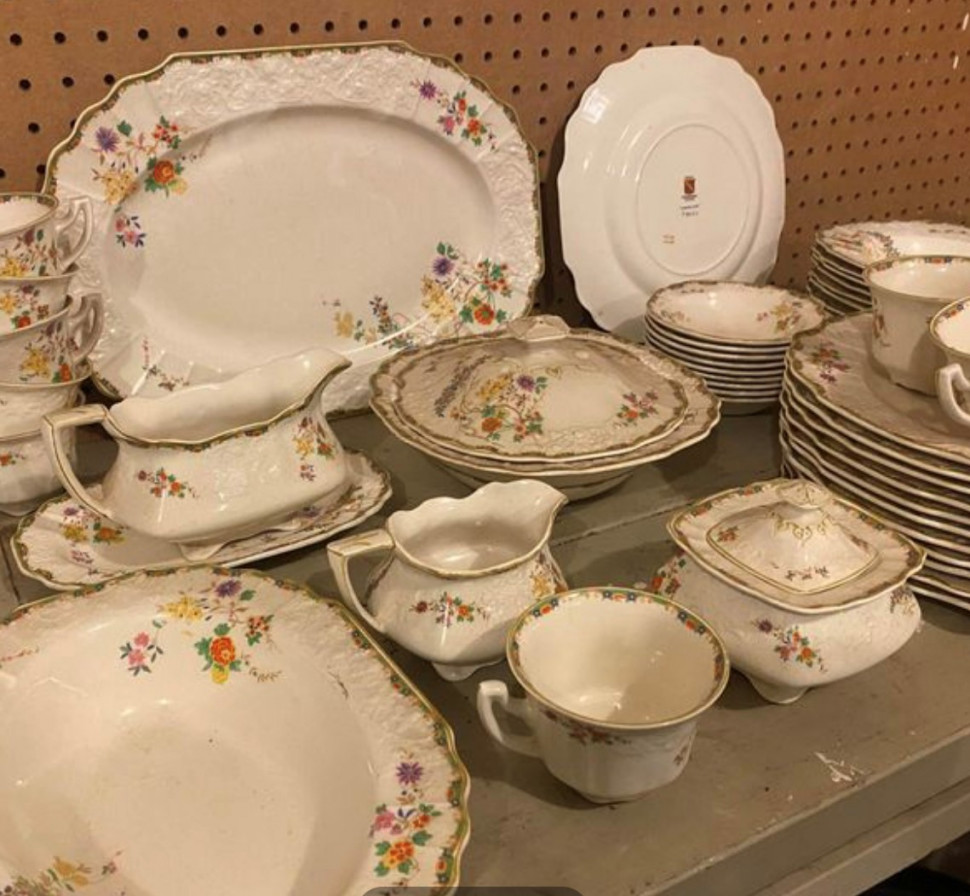 The Montague RCMP is asking for the public’s help following a break, enter and theft from a residence in Brudenell, PEI.

The theft is believed to have occurred sometime between September 9 and September 10, 2022, at a residence on Route 4 in Brudenell. One or more individuals gained entry into the home and stole a number of items, including an antique porcelain dinnerware set. The home sustained minor damage as a result.

As part of the investigation, police received information that some items matching the description of those that were stolen were being sold online.

On September 12, police executed a search warrant at a residence in Stratford in connection with the investigation. During the search, police recovered some of the stolen property, and a 39-year-old woman was arrested at the scene. She was later released and is scheduled to appear in Charlottetown Provincial Court on October 17.

Police are still looking to recover the antique porcelain dinnerware set, which is believed to have been sold online. Anyone with information regarding this break, enter and theft, or who has seen the stolen items since, is asked to contact the Montague RCMP at 902-838-9300.

4 bad habits that money will never last in your hand