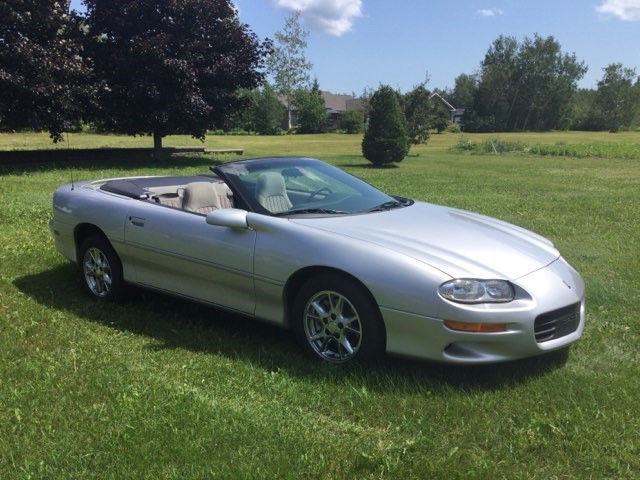 The Caraquet RCMP is seeking the public’s assistance following a break, enter and theft in Bertrand, N.B.

The theft is believed to have occurred on July 20, 2022 at approximately 9 a.m., at a warehouse on Rue Pinet. The person(s) of interest broke a window to get inside of the warehouse, and significantly damaged an exterior wall when exiting the building. Three antique vehicles were stolen, and one has since been recovered.

The second vehicle is described as a turquoise 1990 Chevrolet C1500 pickup truck with New Brunswick licence plate CKB 719 and vehicle identification number (VIN) 1G1AP87H8CN129422. A black Ford F150 was used to tow this pickup truck away from the warehouse.

A 1982 Chevrolet Camaro “Indianapolis 500” edition was also stolen, but has since been recovered in Four Roads, N.B.

Anyone who recognizes the black Ford F150 in the photo, who has seen either of the stolen vehicles since the time of the theft, or who has information that could help further the investigation, is asked to contact the Caraquet RCMP at 506-726-5222. Information can also be provided anonymously through Crime Stoppers by calling 1-800-222-TIPS (8477), by downloading the secure P3 Mobile App, or by Secure Web Tips at www.crimenb.ca. 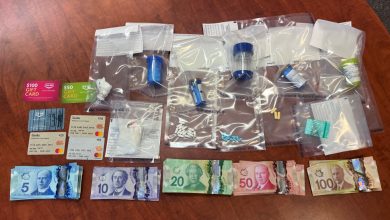 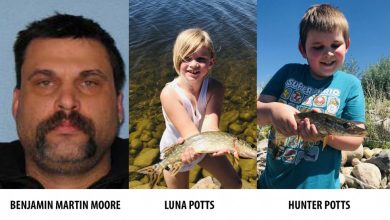 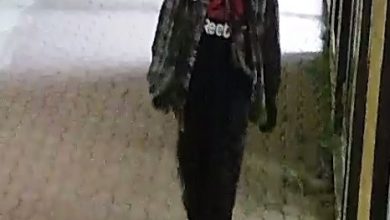 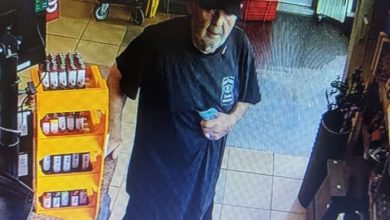