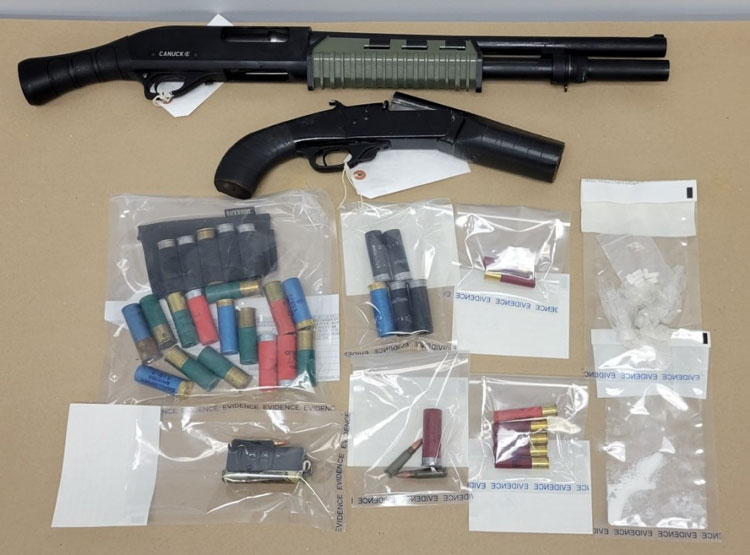 The New Brunswick RCMP has arrested a 33-year-old man and seized firearms, including one that is prohibited, and drugs in connection with an investigation into unlawful possession of firearms, in Woodstock, N.B.

On May 13, 2022, at approximately 11:00 a.m., police executed a search warrant at a residence on Park Street as part of the investigation. During the search, police seized two unsecured firearms, including one that is prohibited, and ammunition. Police also seized quantities of what is believed to be methamphetamine and cocaine.

This investigation was the result of an operation by the Provincial Crime Reduction Unit, which includes police officers from the New Brunswick RCMP and Fredericton Police Force. The Woodstock Police Force assisted with the search. These efforts focus on disrupting and dismantling the trafficking of illegal drugs in our province, targeting those causing the most harm in our communities. 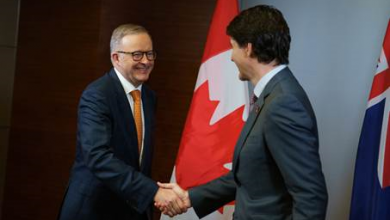 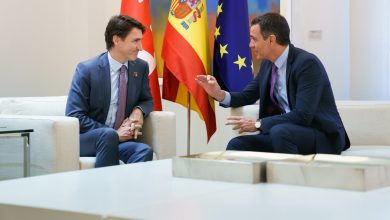 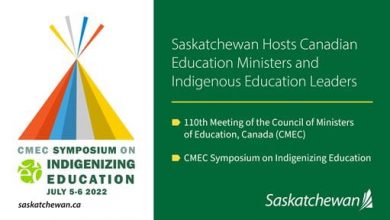 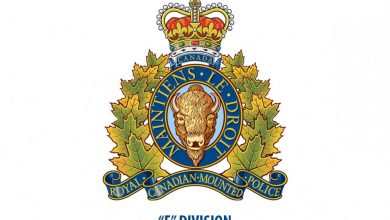