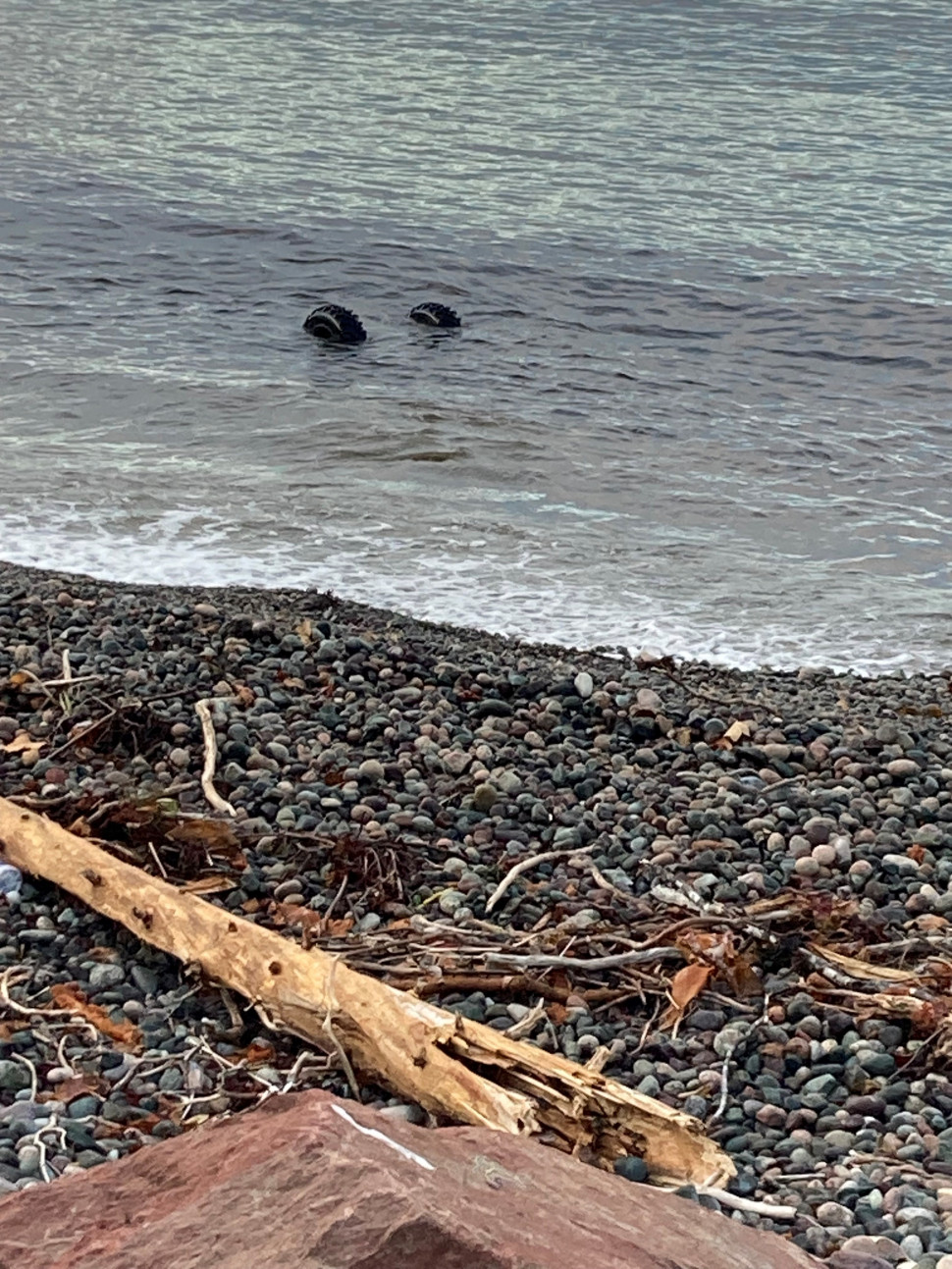 A 54-year-old Holyrood man is facing multiple charges after he crashed his ATV and ended up in the ocean.

An officer on patrol with RCMP Traffic Services East encountered a man in Holyrood on Friday, November 25, who appeared to have been in the water. It was learned the man had been operating his ATV when he lost control and it crashed near the Holyrood Boardwalk. Both the man and the ATV entered the ocean.

The man showed signs of alcohol impairment and after failing a roadside screening device, he was arrested for impaired driving and brought to the Detachment where he provided breath samples nearly three times the legal limit. He was further found to be prohibited from driving stemming from an impaired driving conviction last year when he was apprehended by Traffic Services East at that time as well.

The man has been charged with impaired driving, being over the legal limit, and driving while prohibited. He was released from police custody and will appear in court on January 13, 2023. The ATV has been impounded.