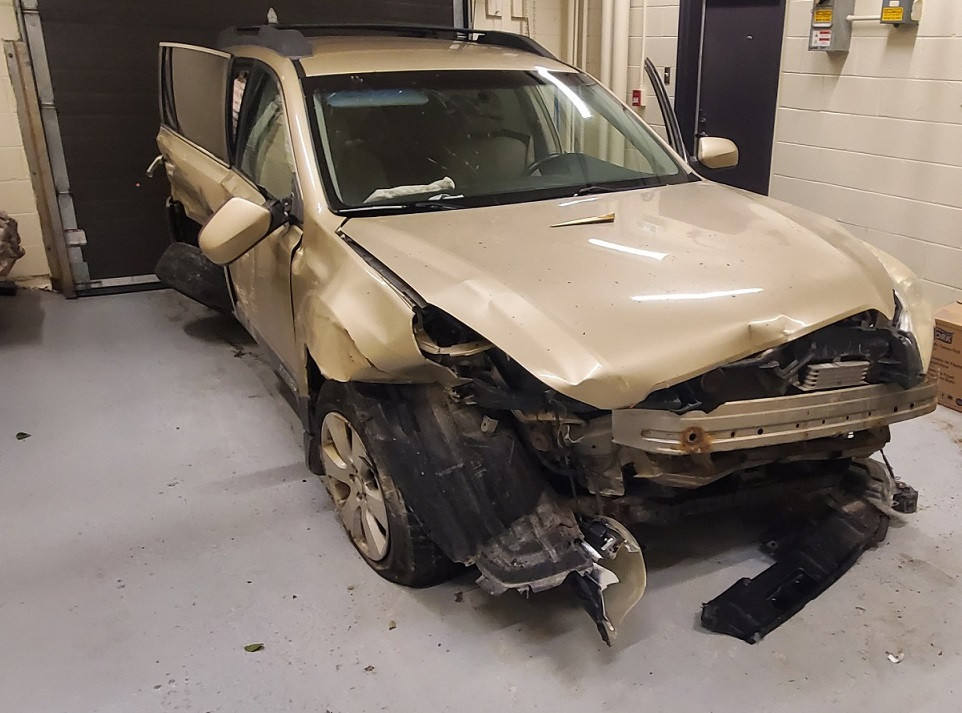 Following the report of a dangerous driver in Clarke’s Beach yesterday, 34-year-old Mark Bartlett, of Marysvale, was arrested by Bay Roberts RCMP after crashing a vehicle. He is charged with multiple criminal offences.

Shortly after 4:00 p.m. on Monday, police received reports of a dangerous driver in Clarke’s Beach. The described vehicle pulled out and passed several motorists at a high rate of speed, lost control and collided with a concrete barrier in a construction zone. Occupants of the vehicle then fled on foot.

RCMP officers and Police Dog Services attended the scene. RCMP Police Service Dog (PSD) Kaos tracked the driver, Bartlett, through a number of residential properties in Clarke’s Beach. He was found hiding in some bushes near the playground. PSD Kaos also located a discarded backpack. Further search of the back pack revealed items consistent with possession for the purpose of drug trafficking, including quantities of cash, a white powdered substance (suspected cocaine) and various prescription pills, as well as numerous cell phones. The remaining occupants were also located.

The vehicle was seized and is being held as part of the investigation.

Bartlett attends court today and is charged with the following criminal offences:

Bay Roberts RCMP is looking for any witnesses or surveillance footage leading up to the crash which involved a 2010 gold colored 4-door Subaru Outback. The investigation is continuing.