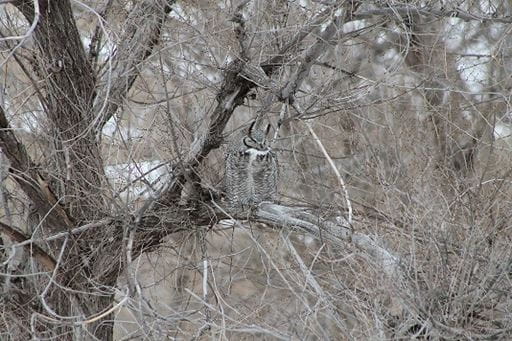 The Royal Saskatchewan Museum (RSM) and the University of Regina are continuing their research on great horned owls in the province, which includes a unique and very successful citizen science component.

“We have had more than 500 responses and reports of owls in 298 townships across the province,” Royal Saskatchewan Museum Curator of Vertebrate Zoology Dr. Ryan Fisher said. “These reports come from as far north as Prince Albert, to as far south as the US border, and sites along the Alberta and Manitoba borders. Many of these owl reports are in farmyards and in cities.”

Based on the public reports, Fisher said they are looking to fill in gaps in western Saskatchewan – between the Great Sand Hills and North Battleford – and areas northeast and south of Regina.

One component of the research focused on owls in southwestern Saskatchewan.

“In this area, we caught and attached transmitters to 10 owls,” Dr. Fisher said. “These transmitters are essentially like having the owls carry around cell phones so that we can track their movements 24 hours a day – seven days a week.”

Contrary to what they thought, the owls are spending a lot of time on the ground, but also making use of human-structures like power poles and old buildings for their nightly hunting activities. They also found these owls ranging as far as three kilometres from their nest to hunt.

Great horned owls are one of the most common owls in Saskatchewan. Historically, these birds were limited to treed valleys and small aspen forests in the agricultural region of the province.

“Our research is focused on understanding where owls have recently expanded their range in the agricultural region of the province and what features of the landscape have allowed them to be so successful,” Dr. Fisher said.

The citizen science element is having people share and contribute to data monitoring and collection.

Basically, if you see a great horned owl, they want to know.

The University of Regina has developed a form that Saskatchewan residents can use to report their great horned owl sightings.

This research will be continuing for another year and the team welcomes people to keep participating in the owl study.

“The Royal Saskatchewan Museum is not only our provincial museum – it is a centre for excellence when it comes to research,” Parks, Culture and Sport Minister Laura Ross said. “This is just one part of the innovative research taking place behind the scenes at the museum, alongside incredible exhibits and education programming. There is always something new to discover at the museum!”

Owls are extremely sensitive to disturbance, so take great care when looking for them and try to keep as much distance as possible between you and the owl.

There are some excellent guidelines online to reduce your impact on birds.

Saskatchewan Leads Nation with 73.7 Per Cent Growth in Wholesale Trade 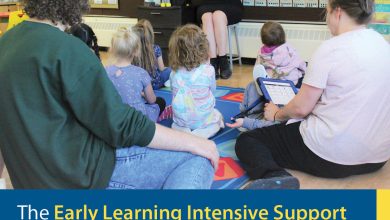 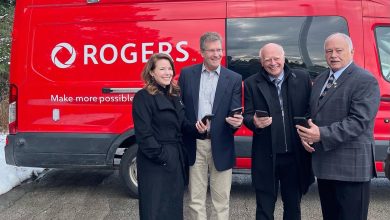 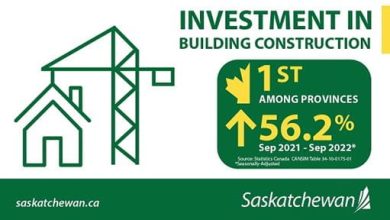 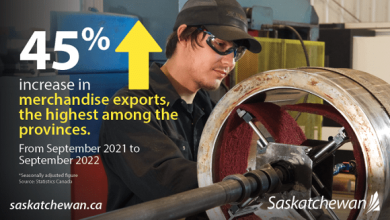