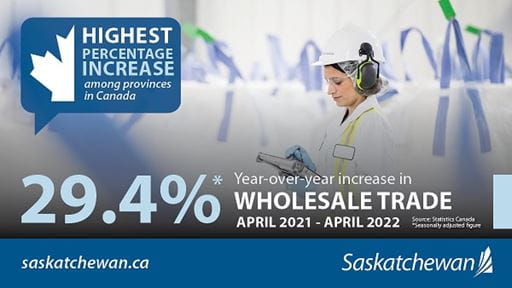 Year-Over-Year Wholesale Trade Increased by 29.4 per cent to $3.3 Billion

In April 2022, the total value of wholesale trade in Saskatchewan was more than $3.3 billion, an increase of 29.4 per cent (seasonally adjusted) between April 2021 to April 2022, the highest increase among the provinces.

“Strong wholesale trade numbers are yet another sign of the strength of Saskatchewan’s economy,” Trade and Export Development Minister Jeremy Harrison said. “With significant investment coming into our province and a continued focus on international engagement, we will continue to tell Saskatchewan’s story to the world.”

The top performing sectors that drove this year-over-year growth included farm products, up 26 per cent, food and beverage, up 9.0 per cent, and miscellaneous merchant wholesalers’ products, up 70 per cent.

A recent report from the Conference Board of Canada projects that Saskatchewan’s economy will lead the country with real GDP growth of 7.9 per cent in 2022, well above the national average of 4.0 per cent. 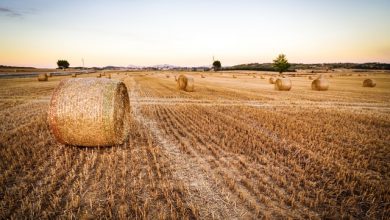 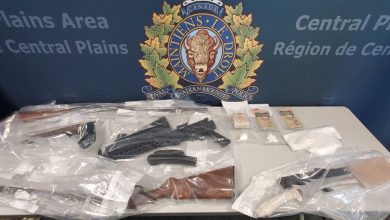 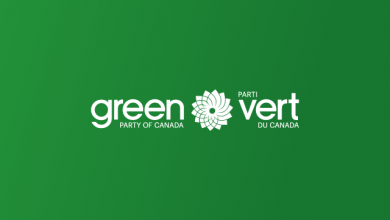 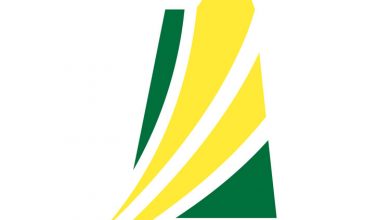