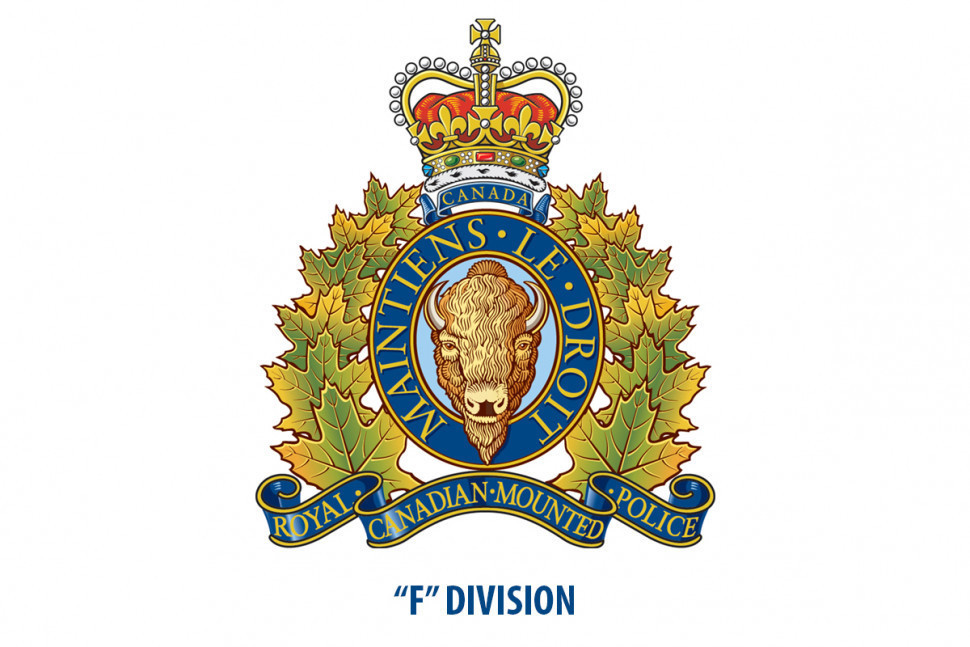 On November 12, 2022 at approximately 4:30 a.m., Meadow Lake RCMP responded to a report of an adult male in medical distress at a residence on Waterhen Lake First Nation.

Officers immediately responded and located an injured male in the residence. He was pronounced deceased by EMS at the scene. He has been identified as a 36-year-old male from Waterhen Lake First Nation. His family has been notified and have been offered Victim Services. We are not releasing the victim’s name at this time.

Saskatchewan RCMP’s Major Crimes and the Saskatchewan Coroners Service have taken over the investigation into the male’s death, which is being considered a homicide.

There will be an increased police presence on Waterhen Lake First Nation as the investigation continues.

Anyone with information, or anyone who may have witnessed anything suspicious on the Waterhen Lake First Nation in the early morning hours of November 12, is asked to contact Meadow Lake RCMP by calling 306-236-2570 or their local police service. Information can also be submitted anonymously by contacting Crime Stoppers at 1-800-222-TIPS (8477) or www.saskcrimestoppers.com.