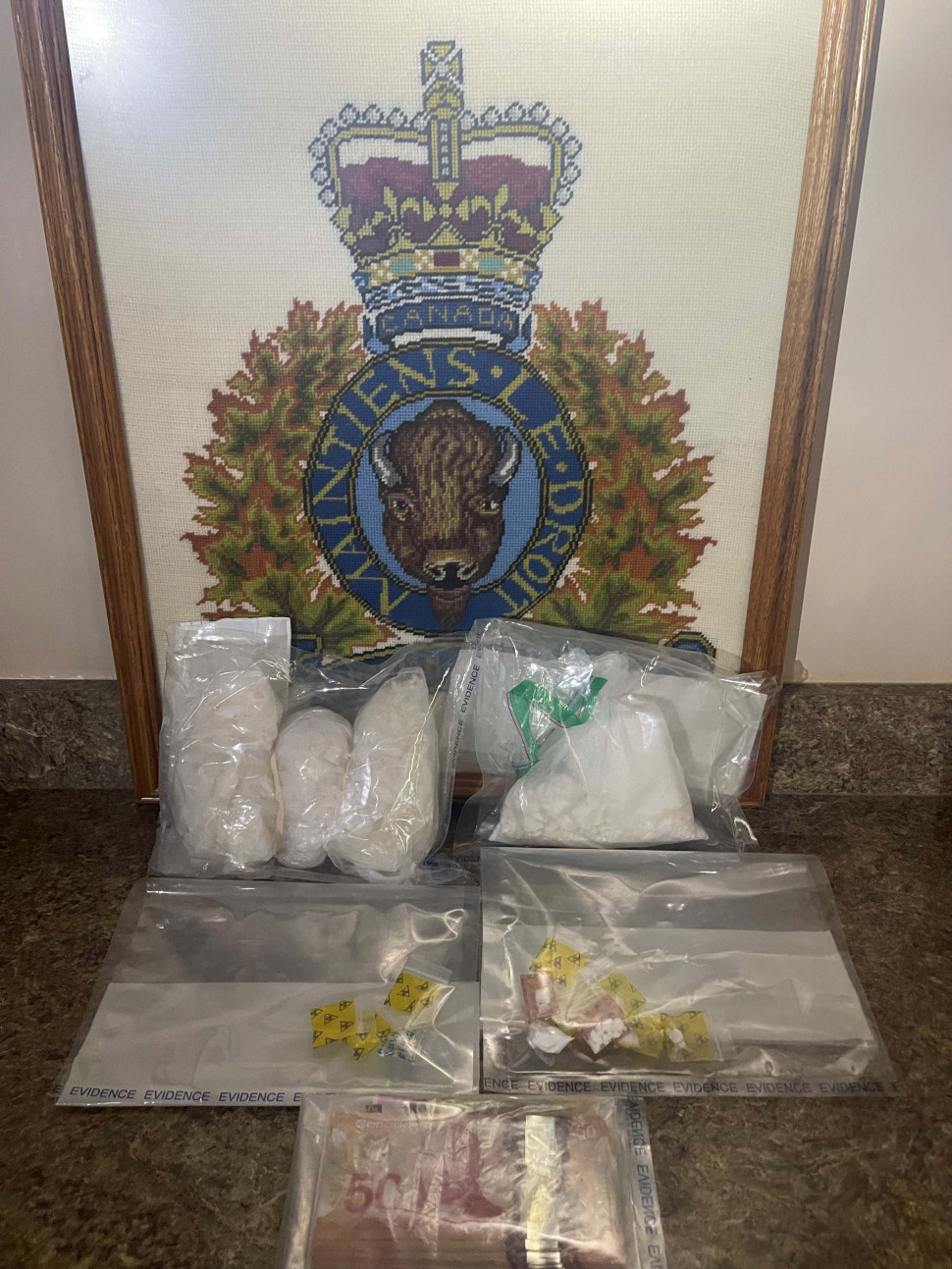 On July 6, 2022 at approximately 1 p.m., officers from Saskatchewan RCMP’s Roving Traffic Unit (RTU) were conducting patrols on Highway #1, west of Maple Creek. They observed an eastbound pickup truck with an obstructed license plate and stopped it.

As a result of further investigation, the vehicle was searched. Officers located and seized 954 grams of methamphetamine, 337 grams of cocaine, a small amount of cannabis and a sum of cash.

There were two occupants in the truck and they were arrested.

Vasco Kalala, 33, and Emmany Kayembe, 25, both of Calgary, are each charged with:

They will appear in Maple Creek Provincial Court on August 11, 2022.

“Investigation determined these drugs originated in Calgary and were destined for the Regina area,” says S/Sgt. Chad McLeod, a district commander with Combined Traffic Services Saskatchewan (CTSS). “CTSS and RTU officers conduct patrols all over Saskatchewan. They are keeping our roads safe – but they’re often helping keep our communities safe too, because they are specially-trained to watch for signs of a travelling criminal.

“This is a significant drug seizure. Meth is often sold on the street at the “point” level, which is 0.1 grams. We’ve prevented more than 9,500 points, plus a significant amount of cocaine, from entering Regina – and potentially making its way to smaller communities.” 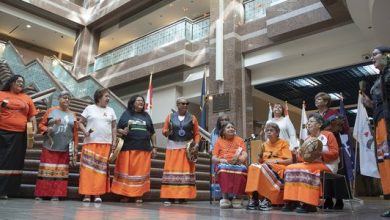 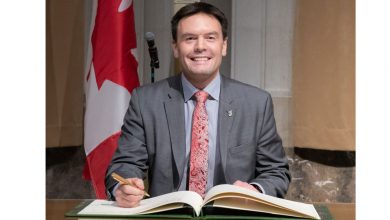 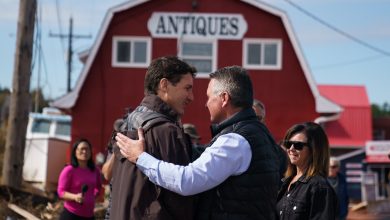 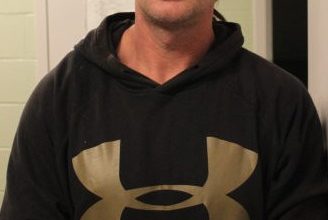 2 weeks ago
Follow US
Find us on Facebook
Featured Posts
Don’t want to talk about personal life: Apu on Shakib-Bubly issue
8 hours ago