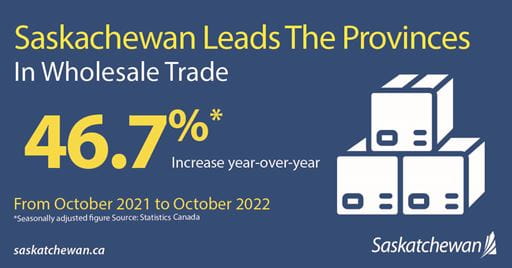 Saskatchewan continues to see strong results in key economic indicators, with the value of wholesale trade jumping 46.7 per cent between October 2021 and October 2022, the highest increase among all provinces.

The total value of wholesale trade in October 2022 was over $4.5 billion.

“Saskatchewan continues to be a national leader in economic growth with these impressive wholesale trade numbers,” Trade and Export Development Minister Jeremy Harrison said. “Our government is committed to increasing trade, boosting exports and strengthening Saskatchewan’s international relationships to create opportunities and build a strong economy that benefits our entire province.”

In recent months, Saskatchewan has shown strong growth in several other key economic indicators. Earlier this week, Statistics Canada released numbers in investment in building construction and manufacturing sales, which each saw increases year-over-year and month-over-month. Investment in building construction saw a 39.3 per cent increase compared to October 2021, while the value of manufacturing sales in Saskatchewan increased by 7.4 per cent compared to September 2022. Both areas ranked first in the nation in terms of percentage change.

Saskatchewan’s October merchandise exports growth was the highest among provinces, increasing 47.5 per cent compared to October 2021. In November 2022 the province’s unemployment rate fell to 4.2 per cent, the second lowest among provinces, and well below the national average of 5.1 per cent (seasonally adjusted). 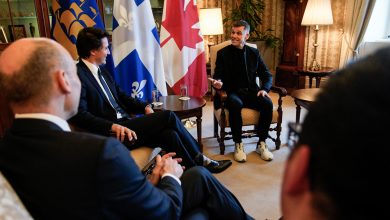 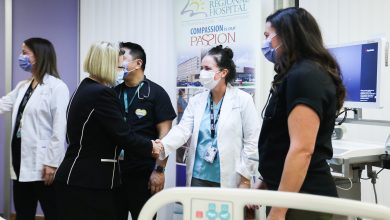 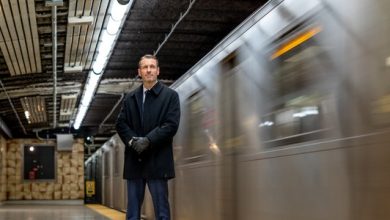 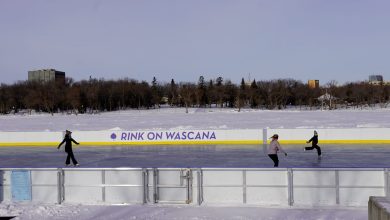