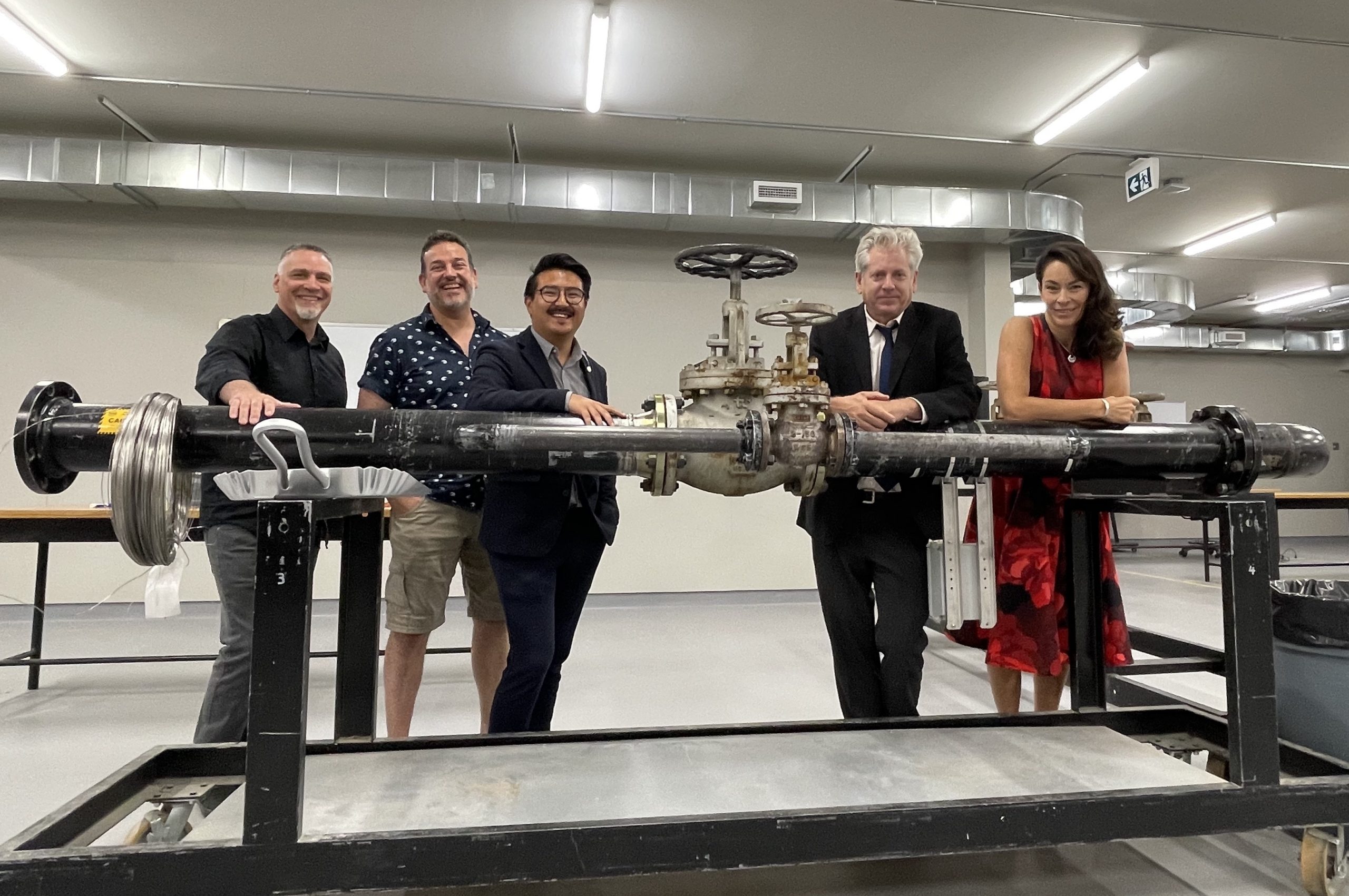 on 18th October, NDP Natural Resources (Jobs and Just Transition) Critic, Charlie Angus, representatives from the Federation of Labour, Unifor, Steelworkers, representing Alberta industrial workers, as well as NDP MPs Heather McPherson and Blake Desjarlais demanded that the government come up with a real plan for Alberta workers and a clean energy transition. Workers in Western Canada want to be a part of the conversation around their future, but both the Liberals and Conservatives have shown a lack of political leadership by failing to come up with a plan.

“The Prime Minister has missed every single climate target and keeps putting out piecemeal announcements for Canadian workers. This is while he’s out there giving billions of dollars in subsidies to fossil fuel companies. He’s made no commitment to the clean energy transformation and is leaving Alberta workers to fend for themselves,” said Angus. “After spending the summer talking to Alberta workers and hearing their ideas, I’ve now convened major Alberta union leaders here in Ottawa. We’re here to call the government to put money on the table for energy workers across the country.”

Gil McGowan, President of the Alberta Federation of Labour, collectively representing tens of thousands of Alberta workers, sent a letter to the Prime Minister outlining six principles necessary to meet the challenges of the climate emergency and clean energy transition. They include ambitious investments in public infrastructure and ensuring all jobs in the transition come with fair pay, benefits, and good working conditions.

“We’re demanding that the government take the climate emergency and the future of Alberta workers seriously, which means putting forward a blueprint for economic transformation. Alberta workers’ participation is a fundamental part of the transformation in the energy transition. We should be engaged as active participants – not consulted – on the policies developed.” said McGowan.

Instead of collaborating with workers, last April, the Commissioner of the Environment and Sustainable Development found that the Liberal government was not making the progress needed for a clean energy transition despite continuous calls from workers for a plan.

“Any climate plan that doesn’t put workers at its centre is doomed to fail,” said Gavin McGarrigle, Unifor Western Regional Director. “The stakes are too high to sideline workers. Working people deserve a seat at the table—they will be on the front lines of a successful economic transition.”

“Canadian natural resources are in great demand in the new, green economy.” said Scott Lunny, Director of District 3 United Steelworkers. “Instead of waiting to make labour-market adjustments after the fact, we need a federal industrial plan that includes a focus on good, unionized jobs – particularly in energy, resource, processing and manufacturing sectors – that are sustainable in the future.”

While the Liberals and Conservatives continue to pander to fossil fuel executives and wealthy CEOs, New Democrats will continue pushing the government to devise a real, long-term, sustainable plan and guarantee secure, good- paying union jobs for all energy workers.