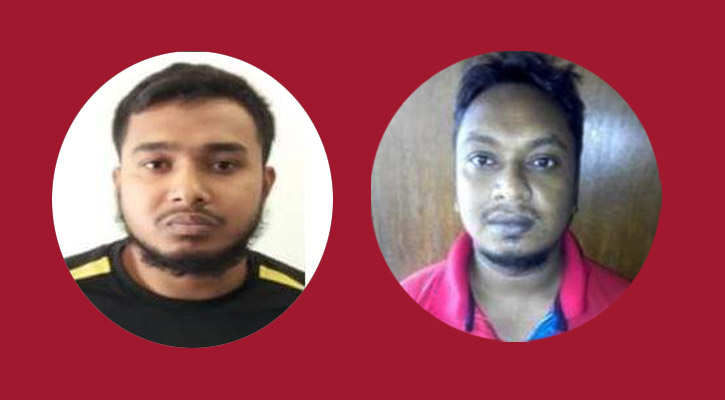 Inspector General of Police (IGP) Chowdhury Abdullalh Al Mamun, on behalf of the Police, declared Taka 20 lakhs to nab the two militants who escaped from the court premises today (Nov 20).

Abu Siddiq and Mainul Hasan, both are activists of Jama’atul Mujahideen Bangladesh (JMB), escaped from police custody at a Dhaka court premises on Sunday (Nov 20).

Police have already set up check posts at different strategic points of the city as well as the borders to nab the convicted militants who were sentenced to death in the publisher Faisal Arefin Dipon murder case.

Besides, Dhaka Metropolitan Police (DMP) issued a red alert in the capital immediately after they fled.

According to police, the convicts sprayed something on the eyes of two policemen and escaped while they were being taken to the court.

On February 10, 2021, a Dhaka tribunal sentenced eight members of the banned extremist group to death for killing Dipan in October 2015.

On February 16, 2021, a tribunal in Dhaka sentenced five members of banned extremist outfit Ansar-Al-Islam to death and another to life term imprisonment in a case over the killing of Avijit Roy in February 2015. 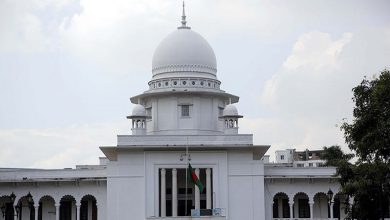