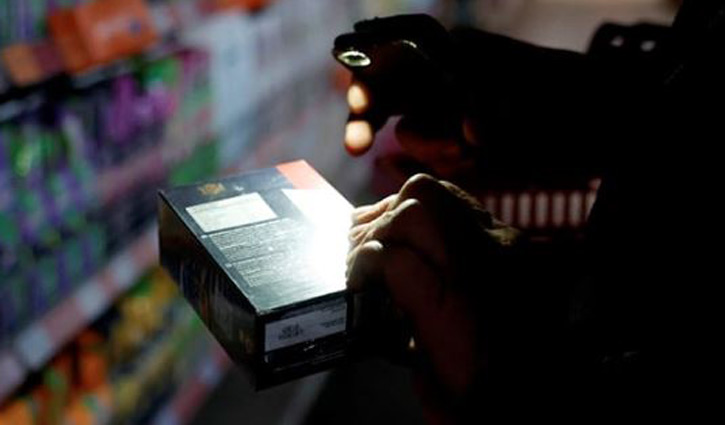 Authorities in Ukraine have announced restrictions on electricity usage nationwide after a barrage of missile and drone attacks in recent days damaged power stations across the country.

The curbs announced on Thursday were the first of their kind since Russia’s invasion in February, reports Aljazeera.

Grid operator Ukrenergo said in a statement power supply would be restricted between 7am and 11pm on Thursday. Temporary blackouts were also possible if people did not comply with the restrictions.

“We do not exclude that with the onset of cold weather we will be asking for your help even more frequently”, Ukrenergo said in the statement, addressing Ukrainians as winter approaches.

Vitali Klitschko, mayor of Kyiv, asked residents in the capital not to use major electrical appliances, saying “even a small saving and reduction of electricity consumption in each residence will help to stabilise the national energy system’s operation”.

Earlier, the Ukrainian President Volodymyr Zelenskyy this week said that 30 percent of Ukraine’s power stations had been destroyed in drone attacks since October 10, leading to “massive blackouts” across the country.

“There is new damage to critical infrastructure,” he added on Wednesday, during his nightly video address to the nation. “Three energy facilities were destroyed by the enemy today,” Zelenskyy said.

Zelenskyy said authorities were preparing “for all possible scenarios with a view to winter”.