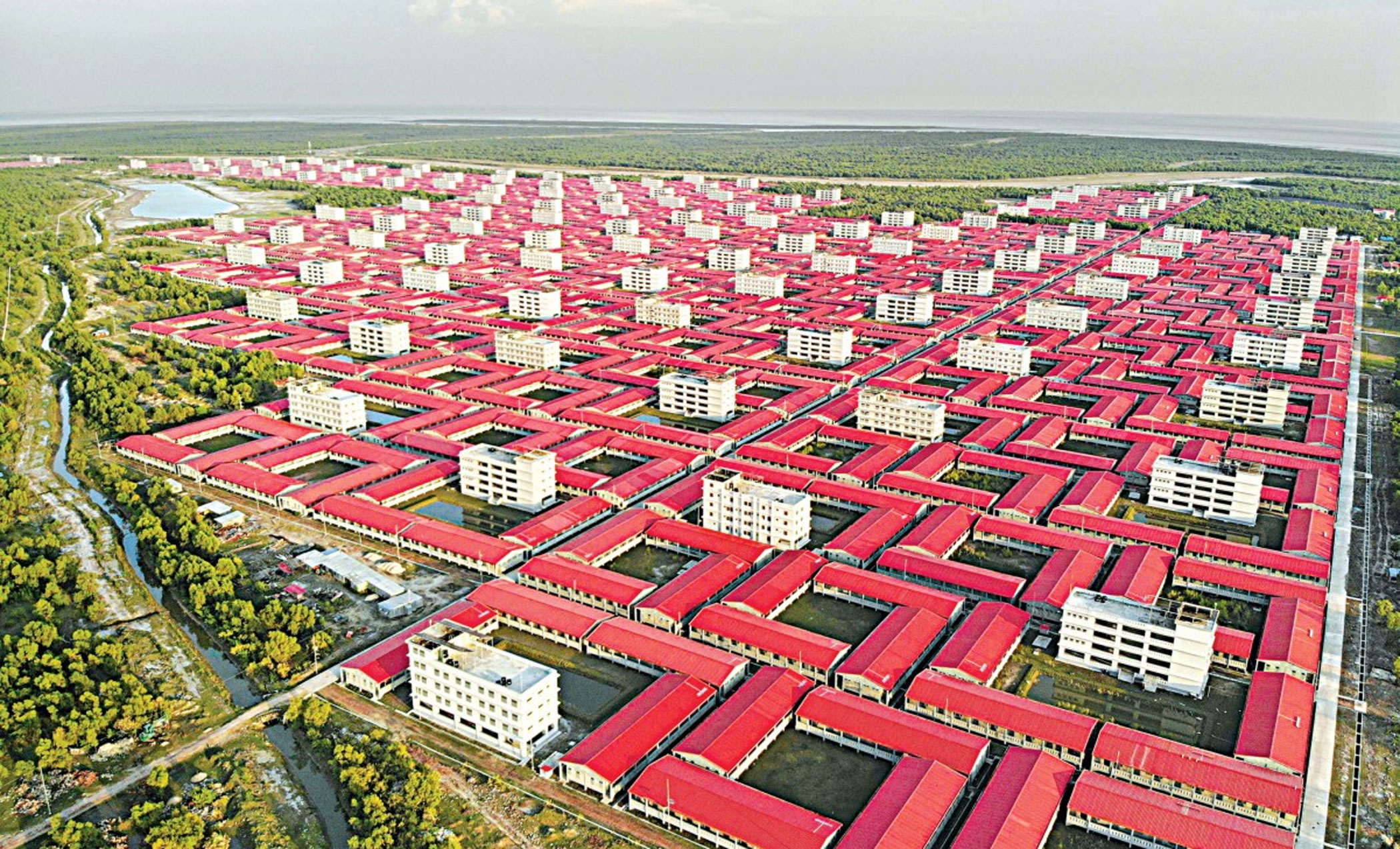 After the United Nations, this time the United states and Canada have agreed to support the shelter project built by the government for the Rohingya refugees in Bhasan Char, Noakhali. State Minister for Foreign Affairs shahriar Alam said on Thursday.

In response to questions from journalists he highlighted the progress in this regard.

Shariar Alam said that the activities of the United Nations, especially Food Organization (WFP), have not started in Bhasan Char. Bangladesh is under pressure for Bashan Char. That will be largely mitigated by their new cooperative assurances.

The State Minister welcomed the initiative of the United States and Canada to join the humanitarian aid in Bhasanchar.

It is to be noted that the United Nations initially opposed the transfer of Rohingyas from Cox’s Bazar, but recently changed its position and agreed to start work for the refugees in Bhasanchar. The United States and Canada also opposed it. Finally they are also joining Bhasan Char. 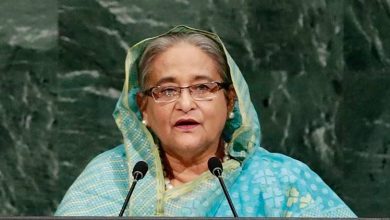 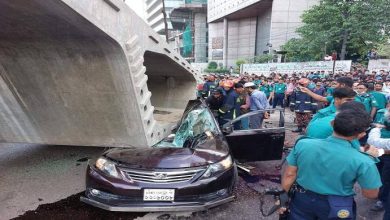 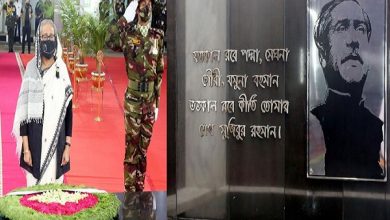 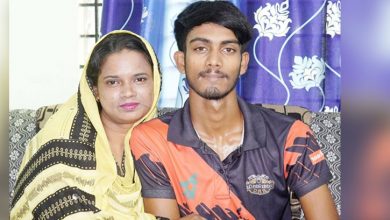