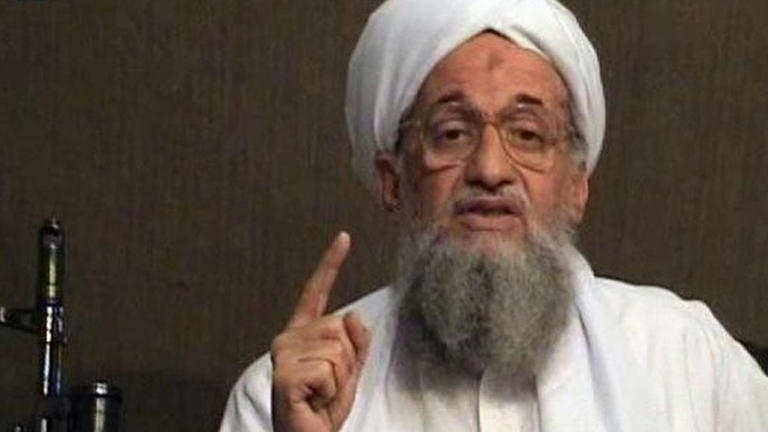 Al-Qaeda leader Ayman al-Zawahiri has been killed in a CIA drone strike in Afghanistan.

He was killed in a counter-terrorism operation carried out by the CIA in the Afghan capital of Kabul on Sunday.

Confirming the news, United States President Joe Biden said, “Now justice has been delivered and this terrorist leader is no more”.

Mr Biden said Zawahiri had ‘carved a trail of murder and violence against American citizens’. 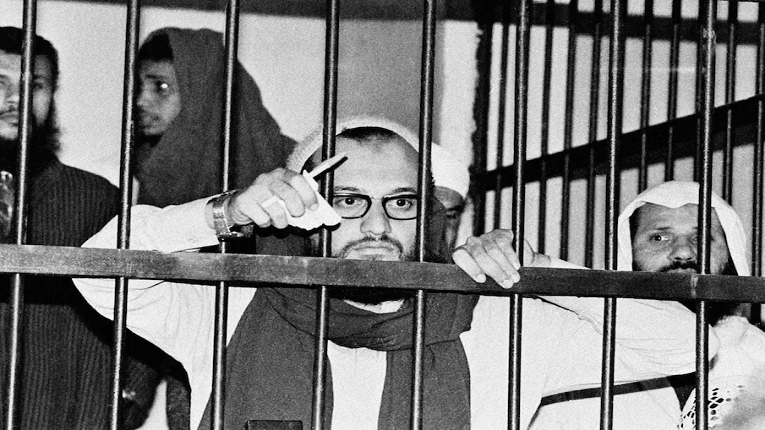 Officials said Zawahiri was on the balcony of a safe house when the drone fired two missiles at him.

He was the biggest blow to the group since its founder Osama bin Laden was killed in 2011.

‘Actions to be taken if irregularities found in TCB sales’ : Commerce Minister