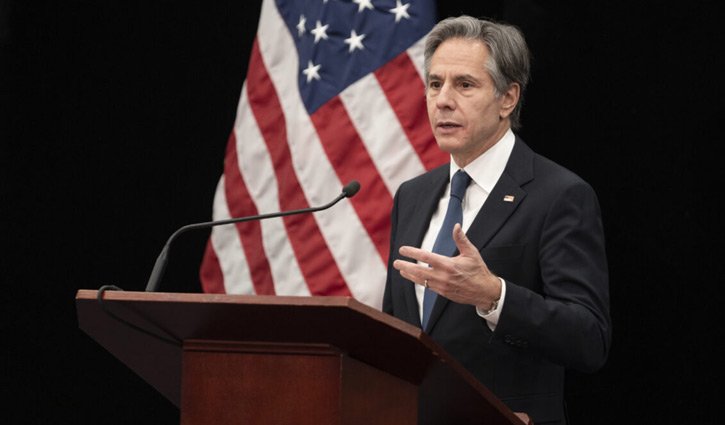 United States (US) Secretary of State Antony J Blinken has said we are working to significantly increase resettlement of Rohingya refugees from the region, including from Bangladesh, so that they can rebuild their lives in the United States.

The US envoy to Dhaka said this in a statement on Thursday (August 25).

He said, since 2017, the United States has sought pathways to continue to support Rohingya, recognizing that they cannot safely return to their homeland of Burma under current conditions. We have provided more than $1.7 billion to assist those affected by the crisis in Burma, Bangladesh, and elsewhere in the region, remaining the leading single donor of life-saving humanitarian assistance to those whose lives have been upended by the violence in Rakhine State. The United States stands in solidarity with the Government of Bangladesh and other Rohingya-hosting governments in the region.

The United States will continue to support Rohingya and the people of Burma in their pursuit of freedom and inclusive democracy by advancing justice and accountability, increasing economic and diplomatic pressure, and safeguarding the human rights and human dignity of all individuals in Burma, the statement reads.

How To Fall Asleep Very Fast